Did you know that this is actually two animals? 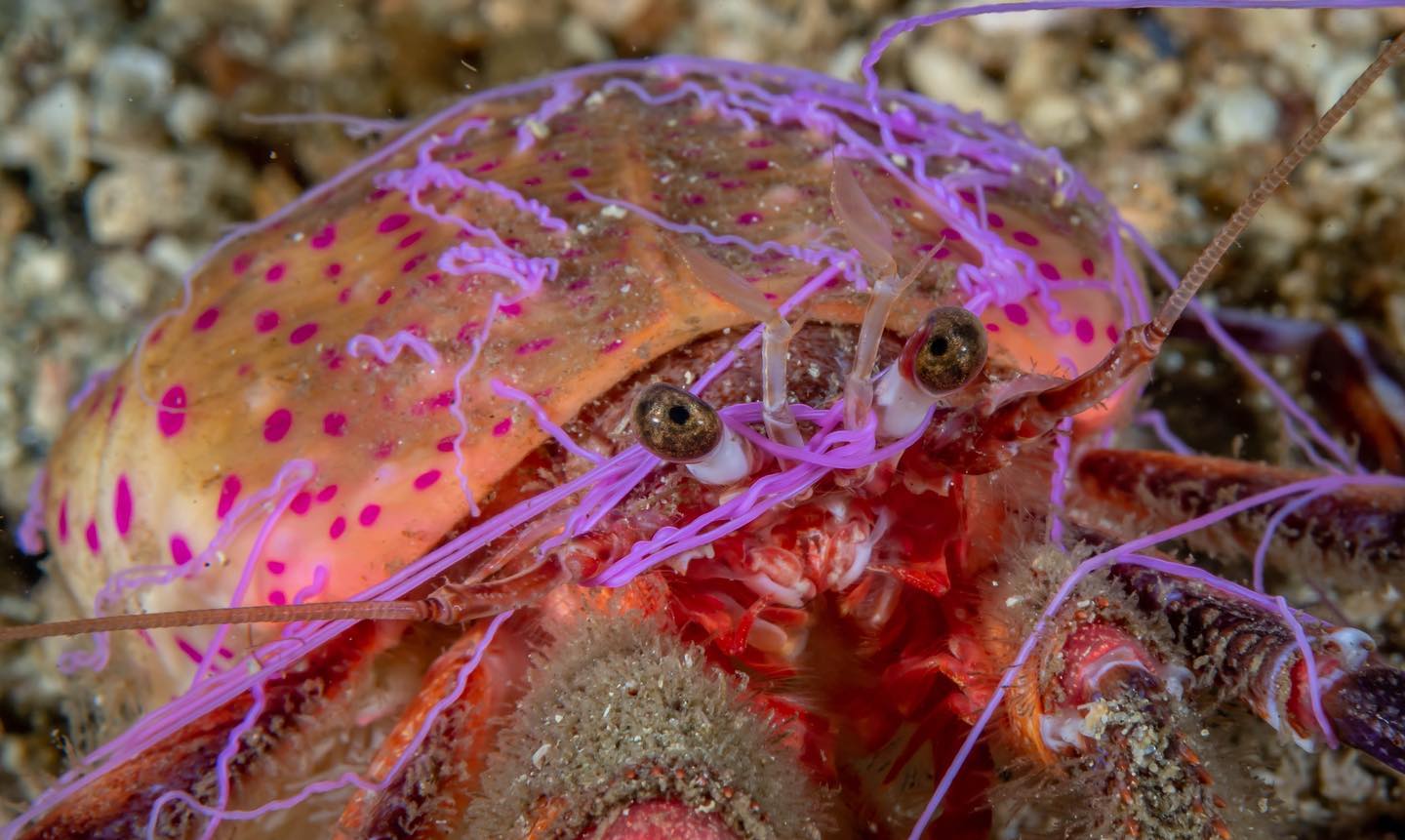 In the picture, you can see a hermit crab with an anemone attached to its "house". These are special species of crayfish and anemone (Adamsia palliata), which live together in what we call 'symbiosis'. This is a way of life where two species live close to each other, to the benefit of either one or both of them. In this case, both the crayfish and the anemone benefit from living on top of each other, literally - something we call 'mutualism'. The anemone gets food by picking up the leftovers left behind by the crayfish. In turn, the hermit crab is protected by the anemone, which scares off predators by shooting purple threads (acontia) out of its body when it detects that the crayfish is becoming anxious. This may be because the crayfish produces fear hormones, which the anemone responds to.

But what happens to the anemone when the hermit crab has to change its shell?

A few weeks ago, we put out a video showing a hermit crab changing its shell. Hermit crabs have to do this regularly as they grow. With this symbiosis, the anemone probably responds to chemical signal substances secreted by the crayfish and lets go of the old shell, so that the crayfish can attach itself to the new one. The anemone will also grow larger over time and could eventually cover the entire shell.

Did you also know that these species are common along the Norwegian coast? They can be found from shallow water down to a depth of 60 metres. 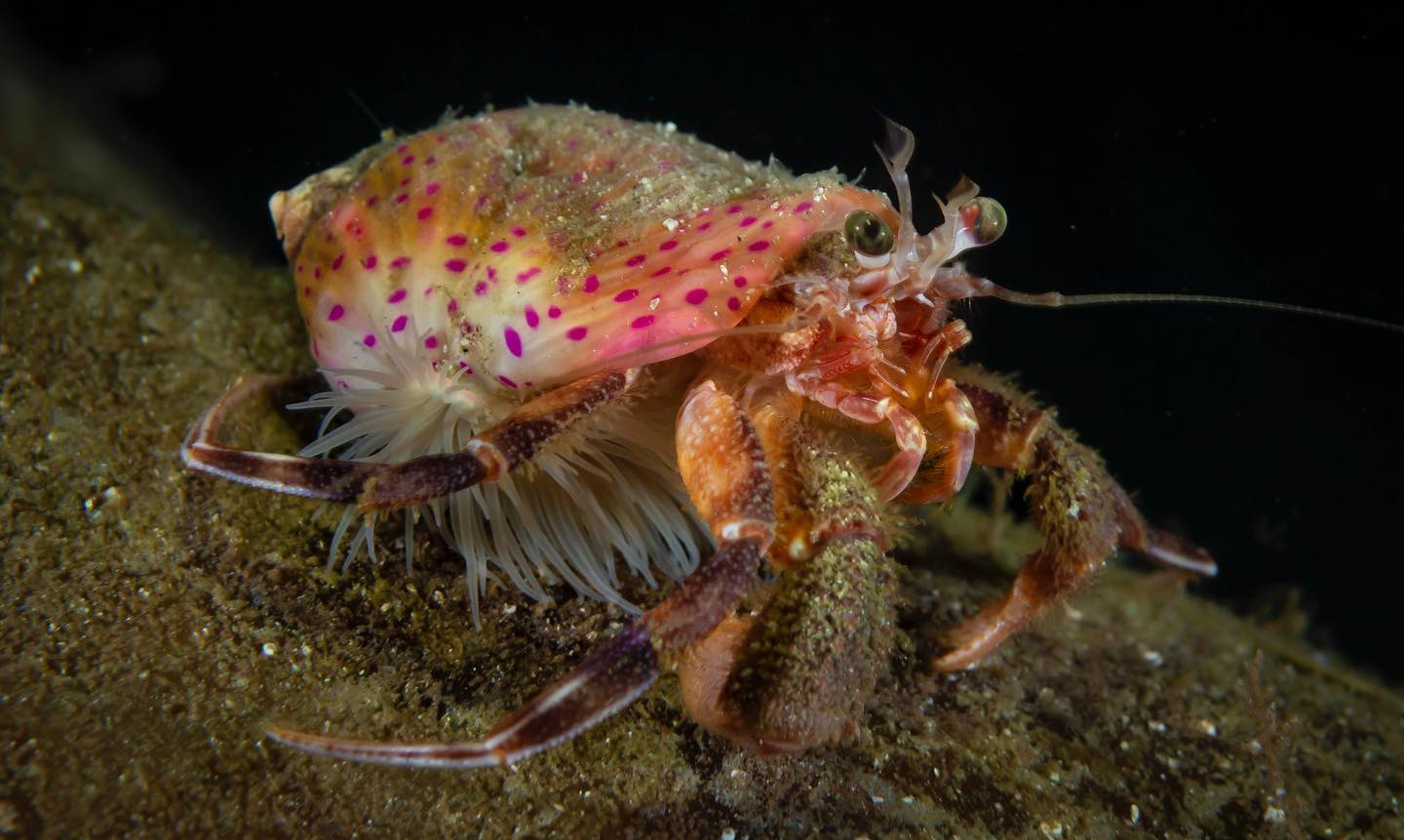 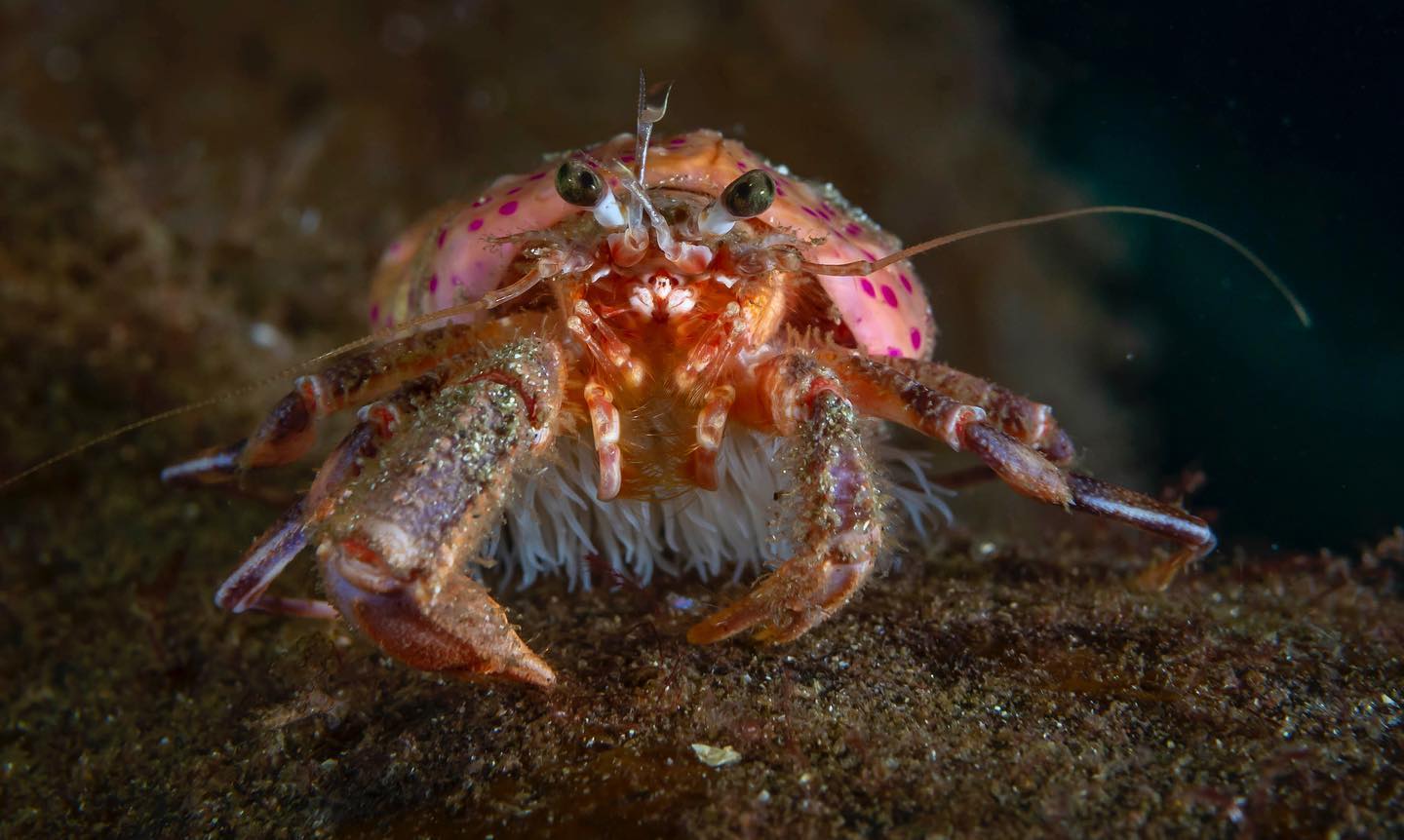 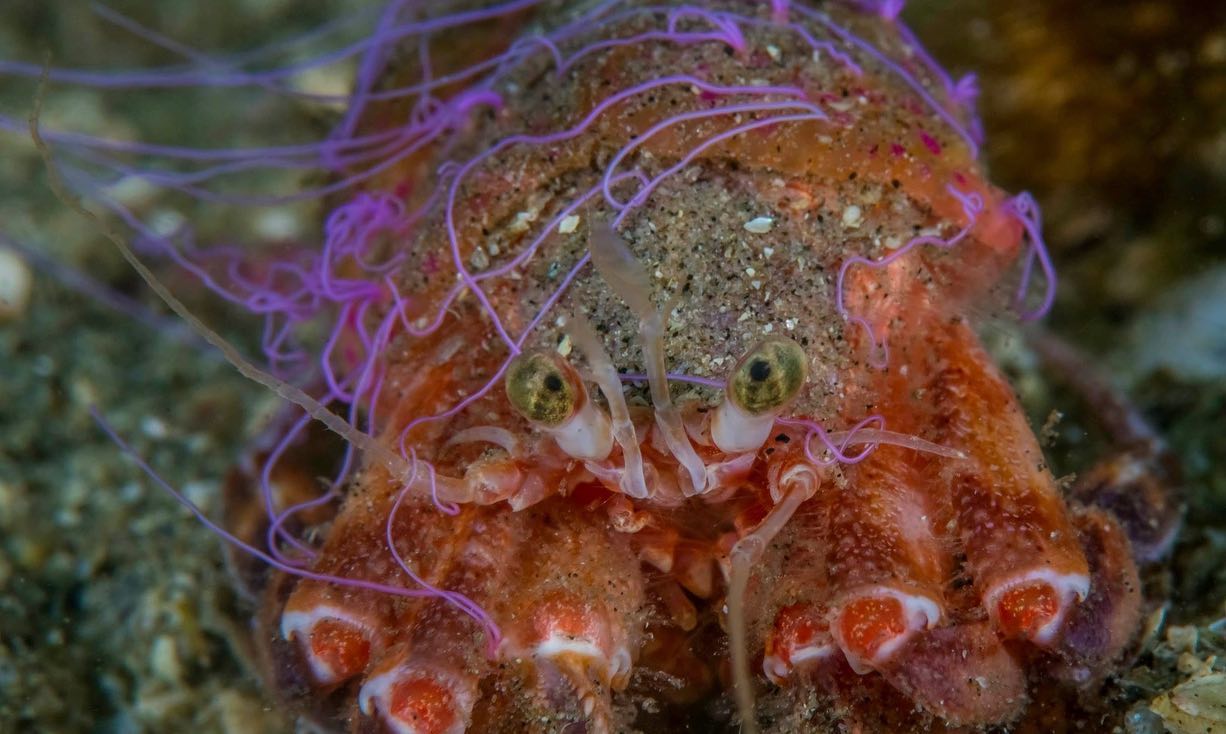 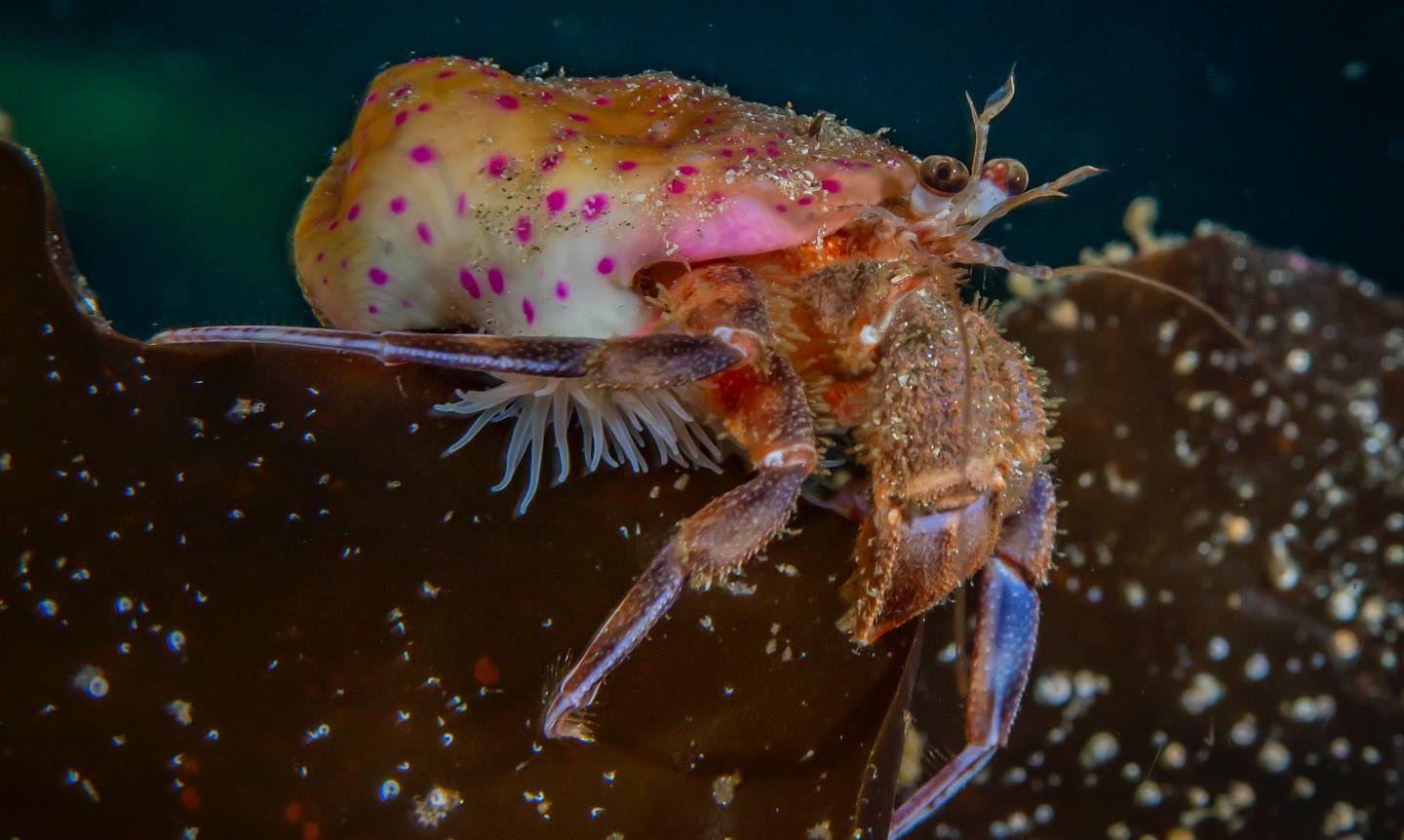 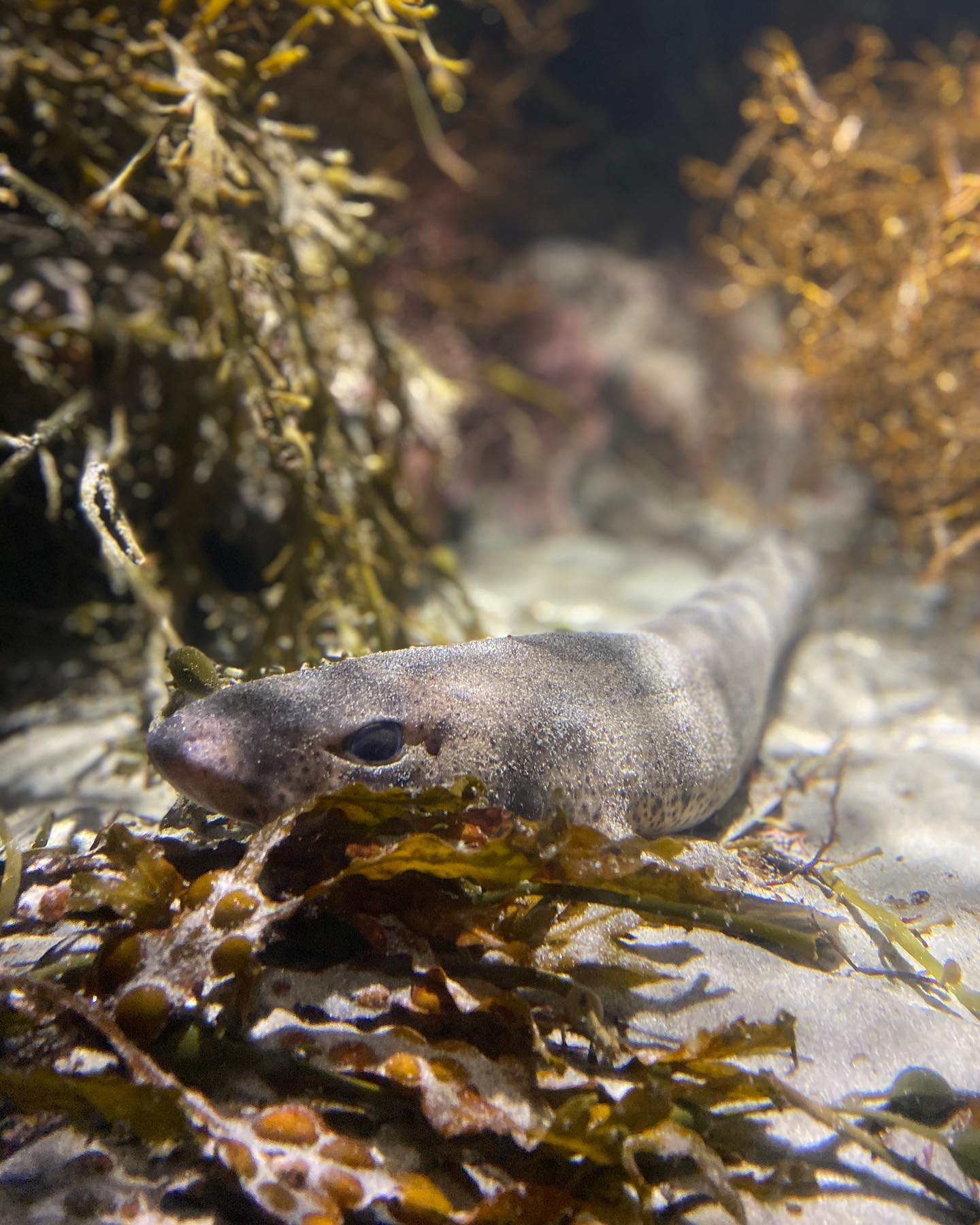 Did you know that this shark lays egg cases? 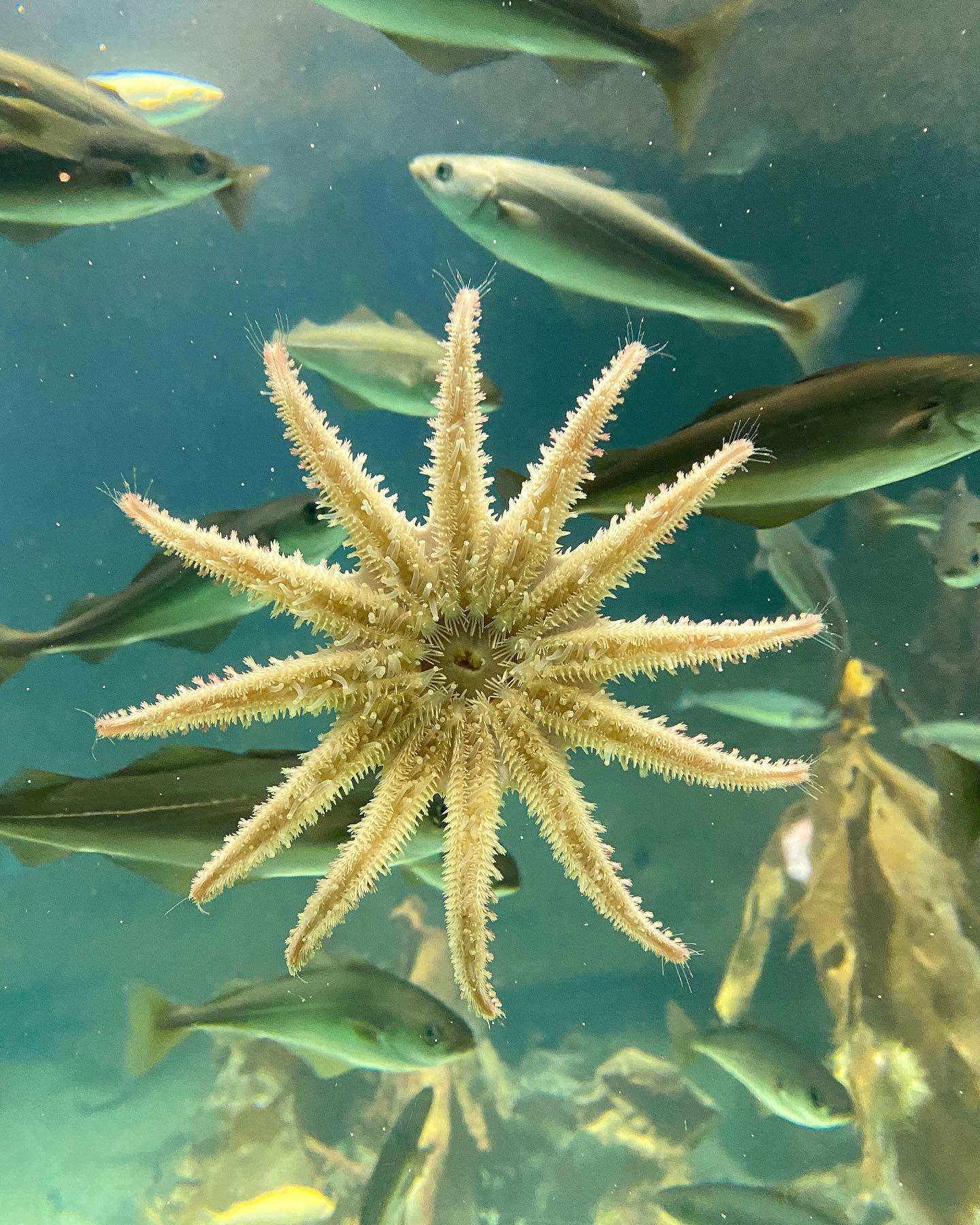 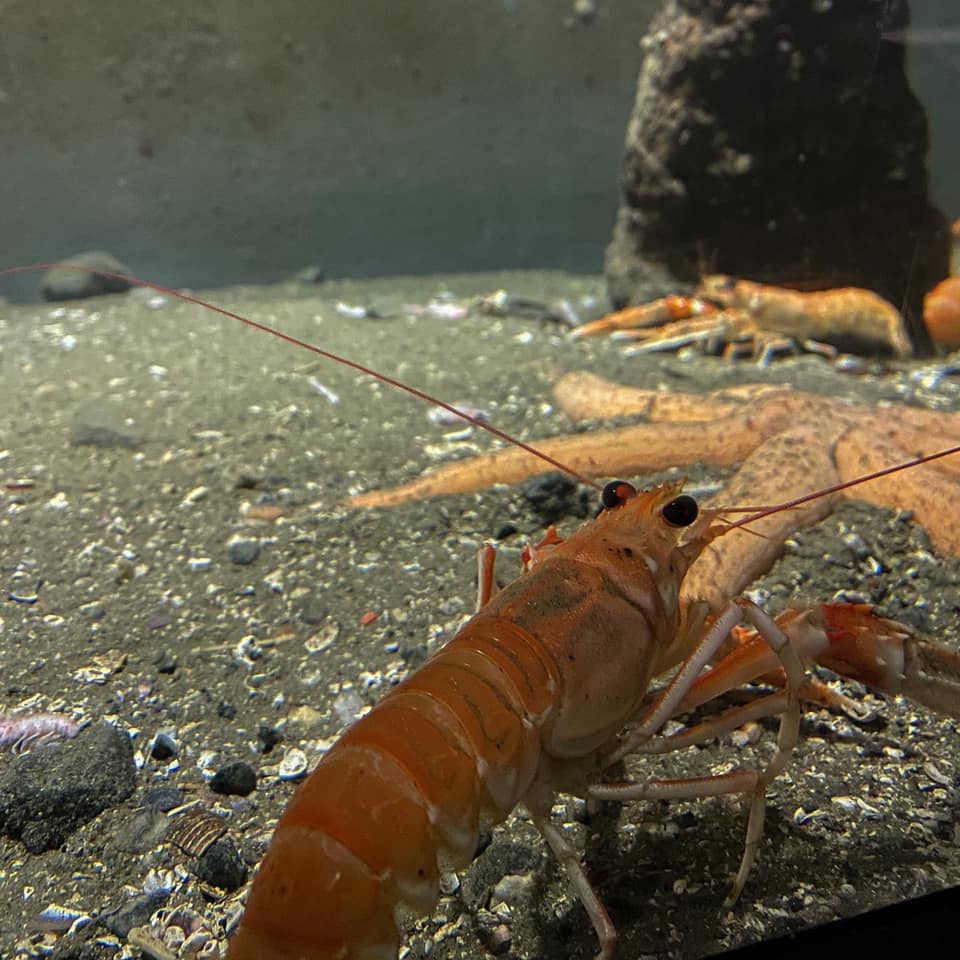 Did you know that Norway lobster shy away from bright light? 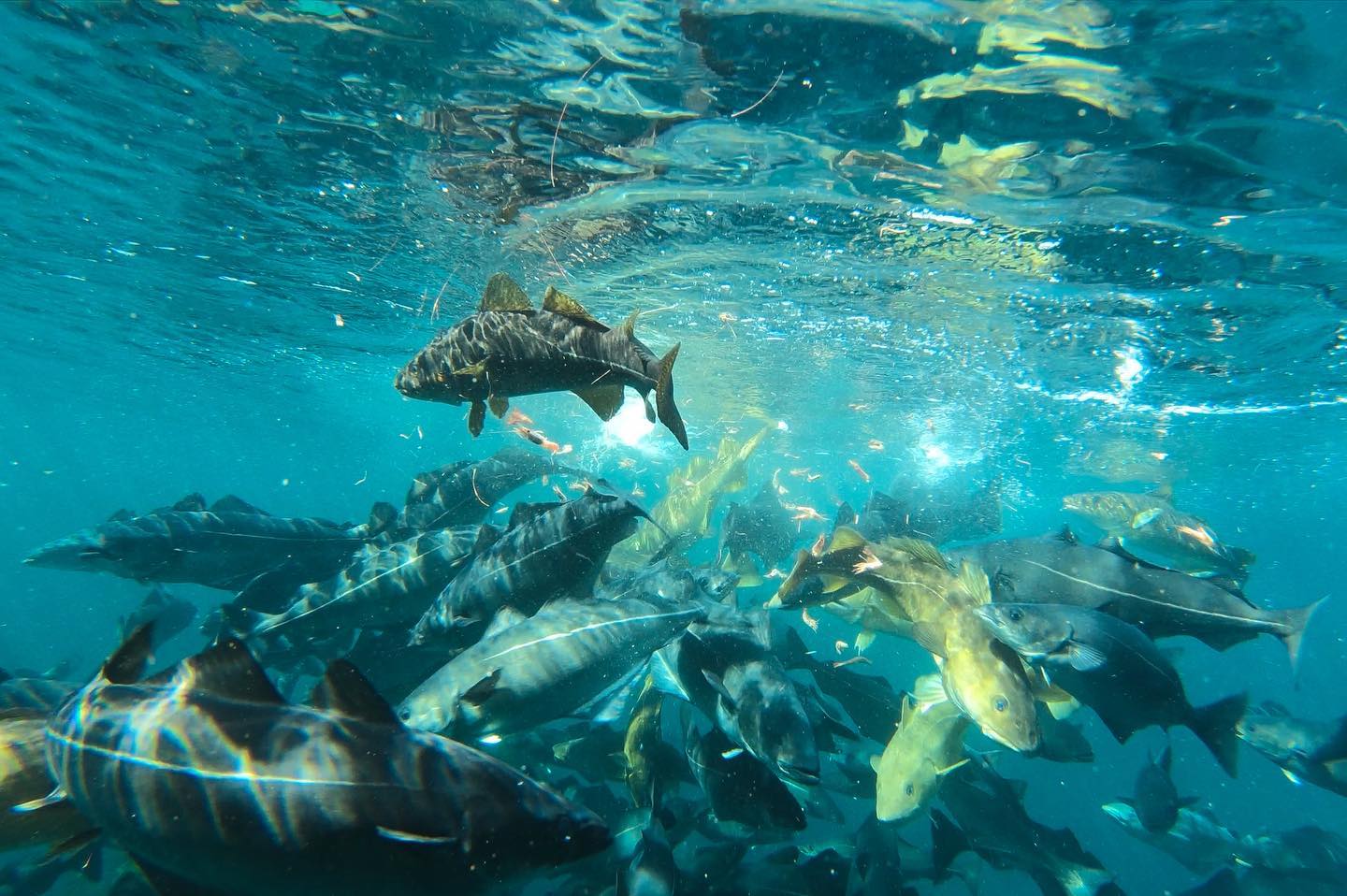 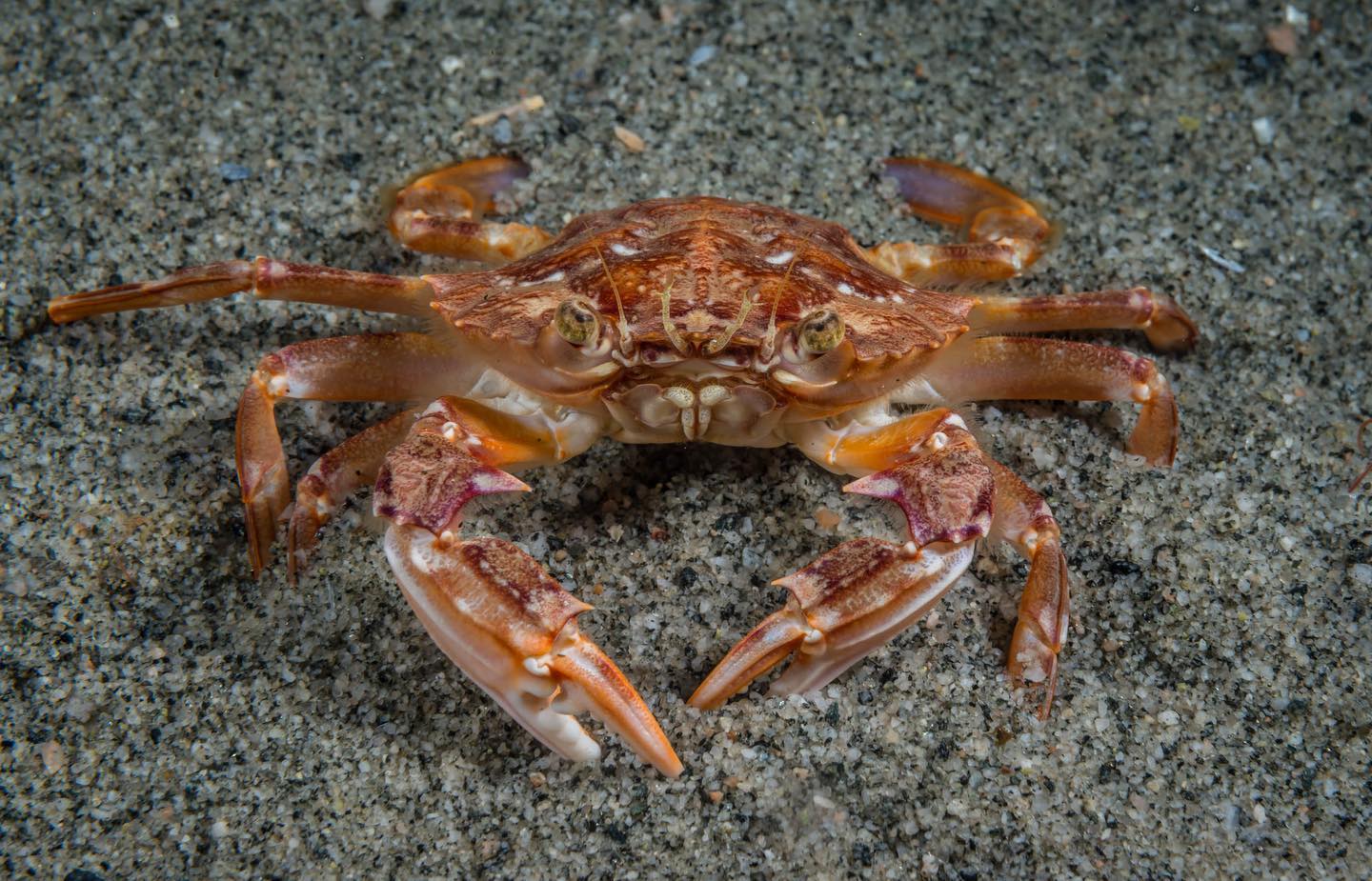 Did you know that some crabs can swim? 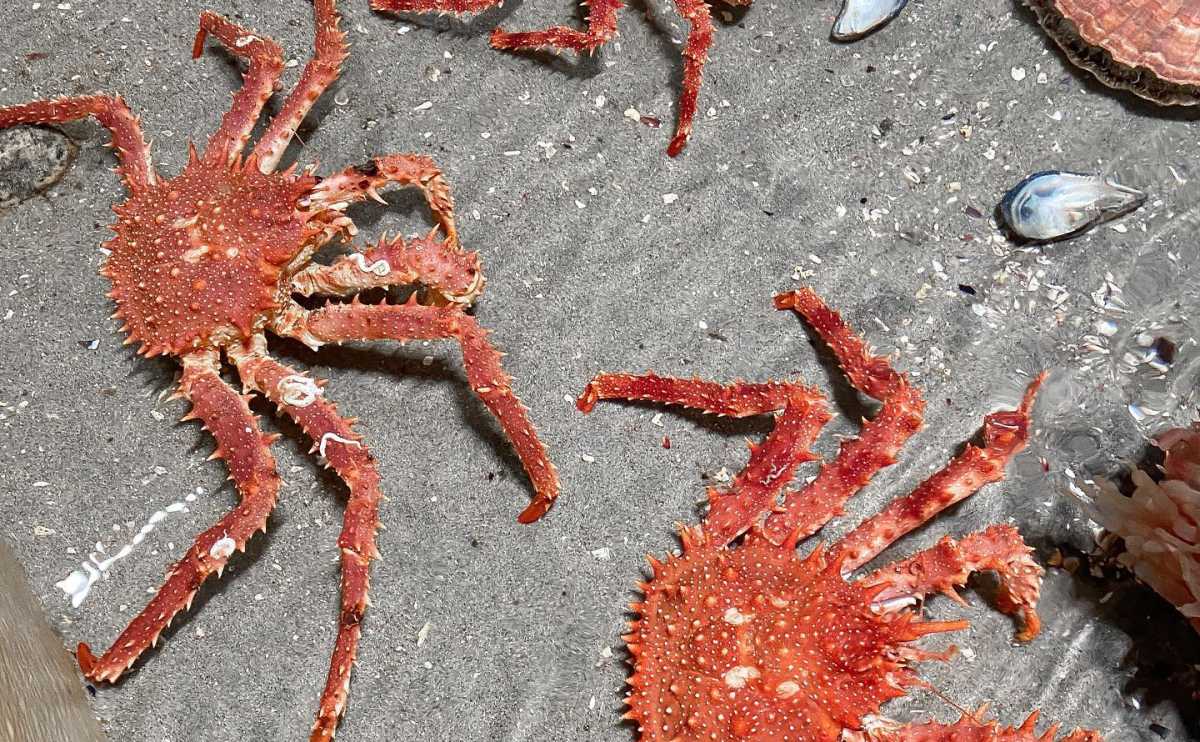