The Atlantic Tank is one of Europe's largest saltwater tanks. See all the large cold-water fish that live in our oceans. 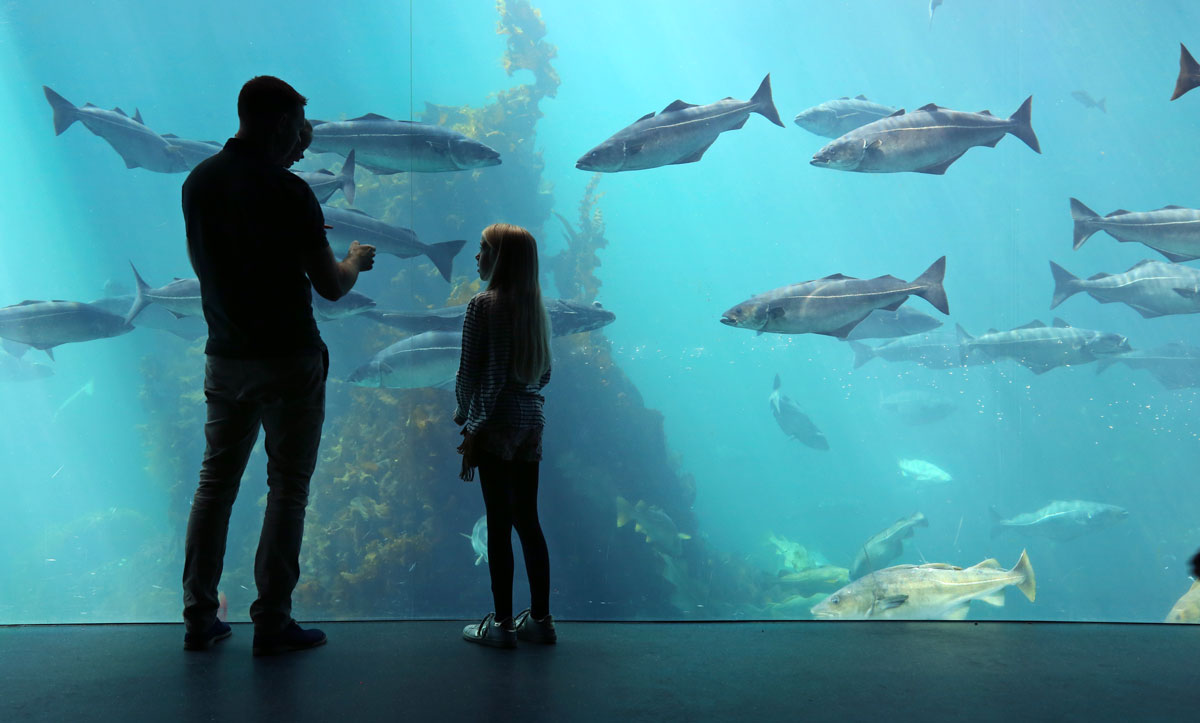 Some species live in dense shoals, while others only gather together to spawn or hunt for food.

The Atlantic Ocean stretches from Antarctica in the south, all the way up to the Arctic in the north. Marine life is concentrated on the large banks and along the coast, where there is better access to food and hiding places. The Gulf Stream carries warm water and contributes to Norway's mild climate. It originates in the Gulf of Mexico, flows north along the east coast of the United States and across the North Atlantic, and enters the Norwegian Sea between the Faroe Islands and the United Kingdom.

The tank is 36 metres long and 17 metres wide, and holds no less than 4 million litres of unfiltered sea water. The acrylic glass is 26.5 cm thick and weighs 30 tonnes. The water intake is located about 800 metres off Tueneset, at a depth of 45 metres. The quality of the water in the aquarium is the same as in the sea at all times. The Atlantic Tank does not have a roof and is therefore illuminated by the ever-changing daylight outside.

Take your time, sit yourself down and just watch the fish swim by. They are both fascinating and beautiful creatures! 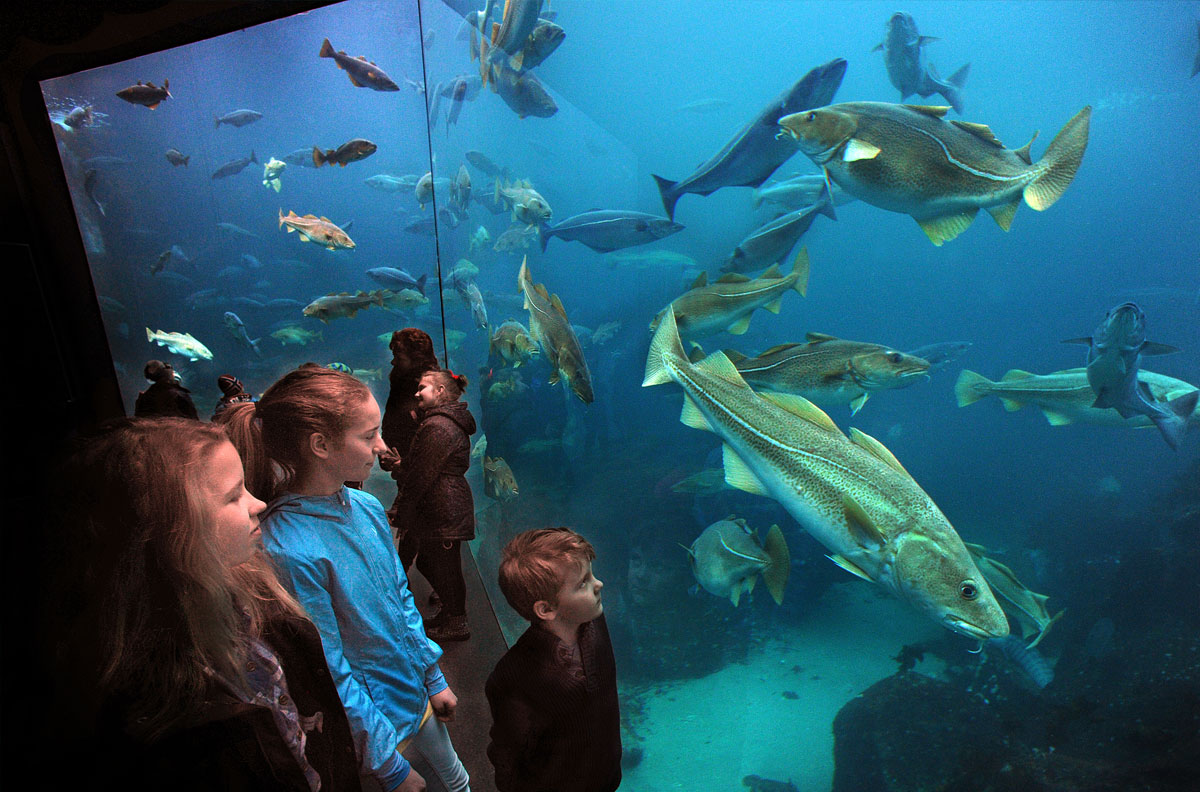 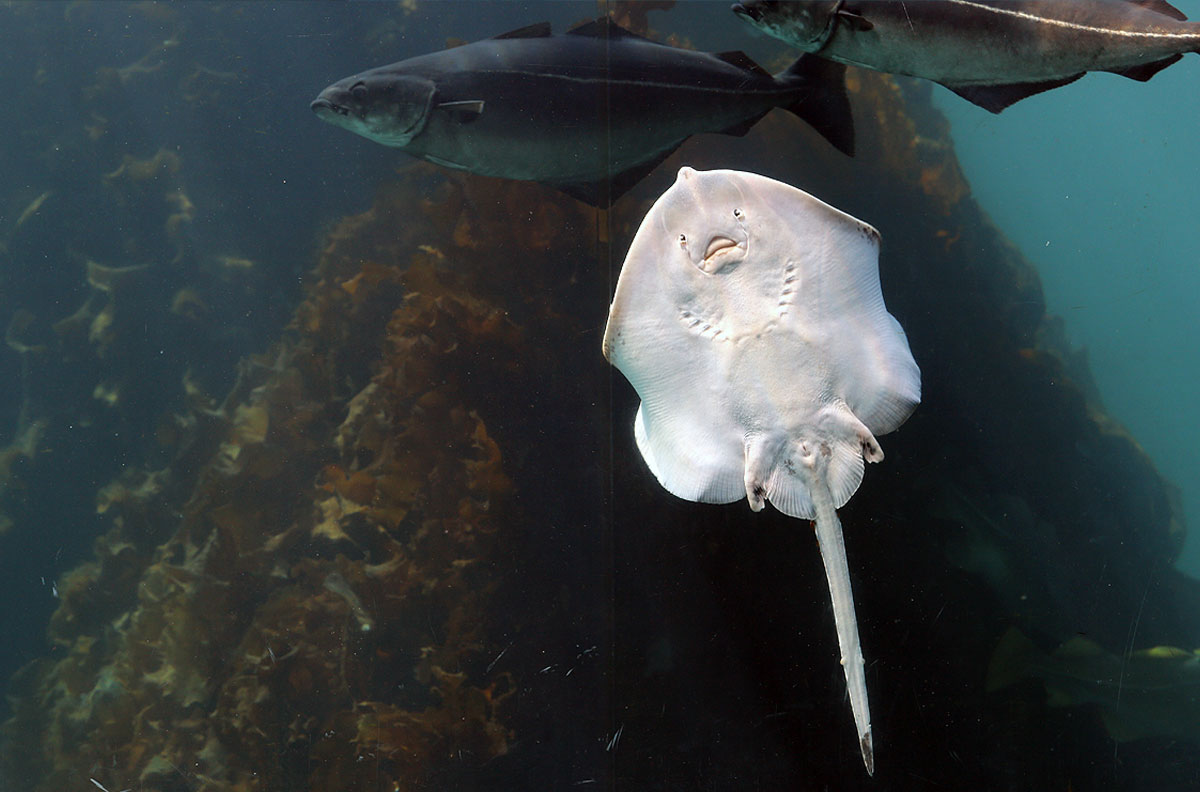 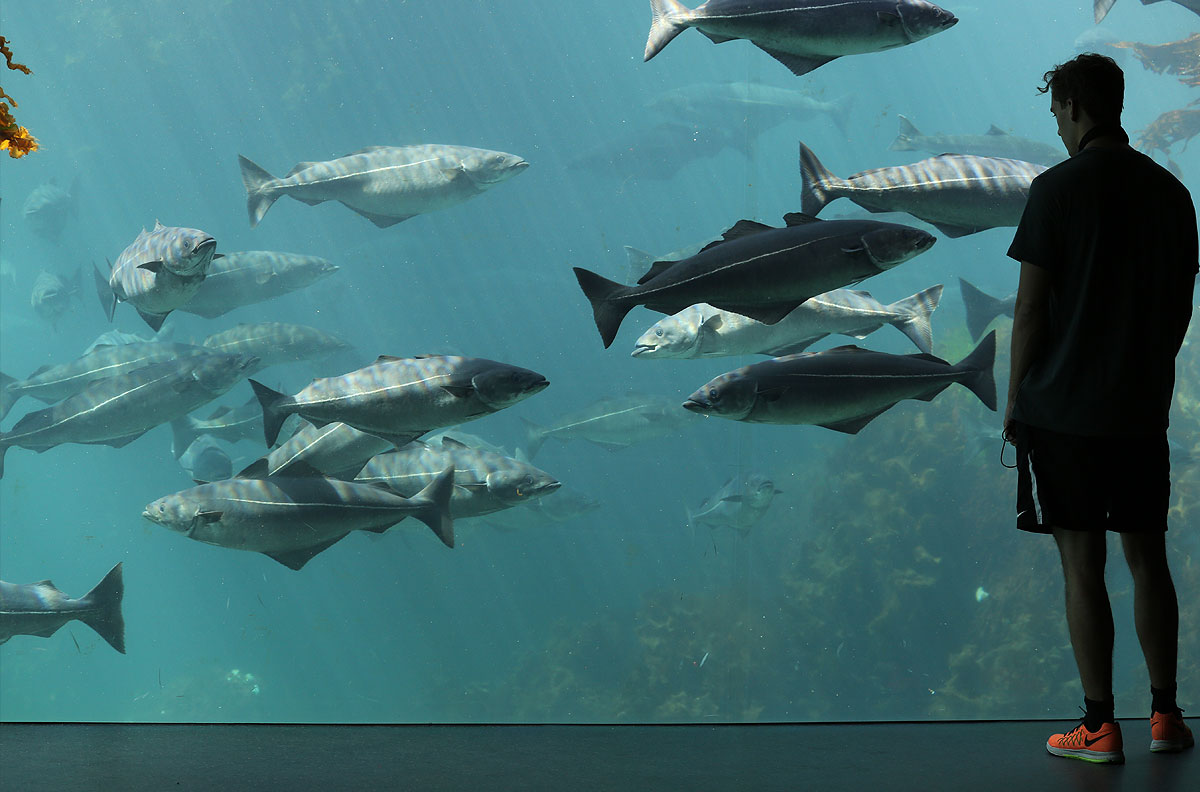 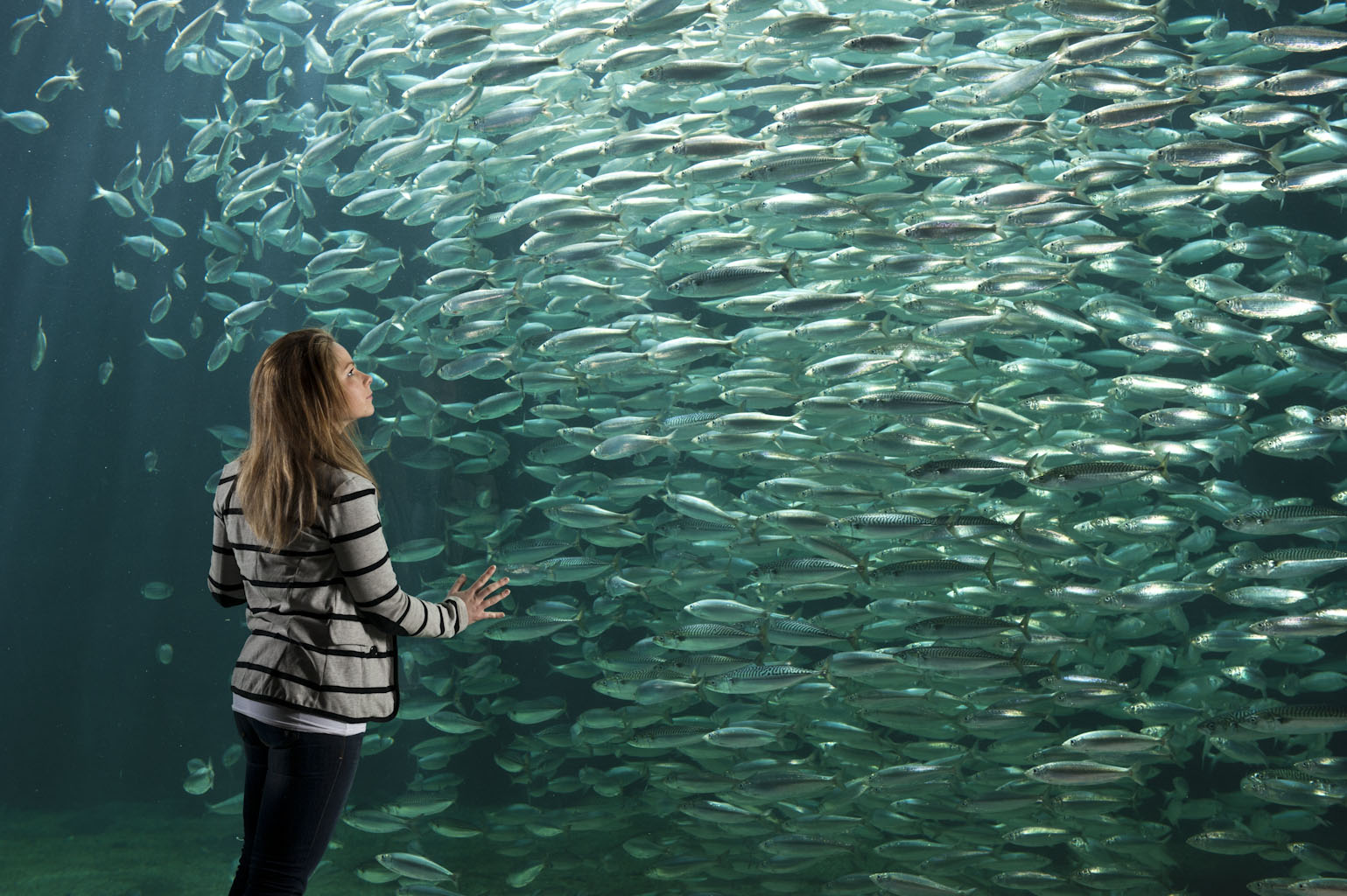 The aquarium
The aquarium
Herring - "The Silver of the Sea"
Herring is one of our key species. During the winter months, herrings lay millions of eggs on the seabed in Mørefeltet.
Find out more
The aquarium 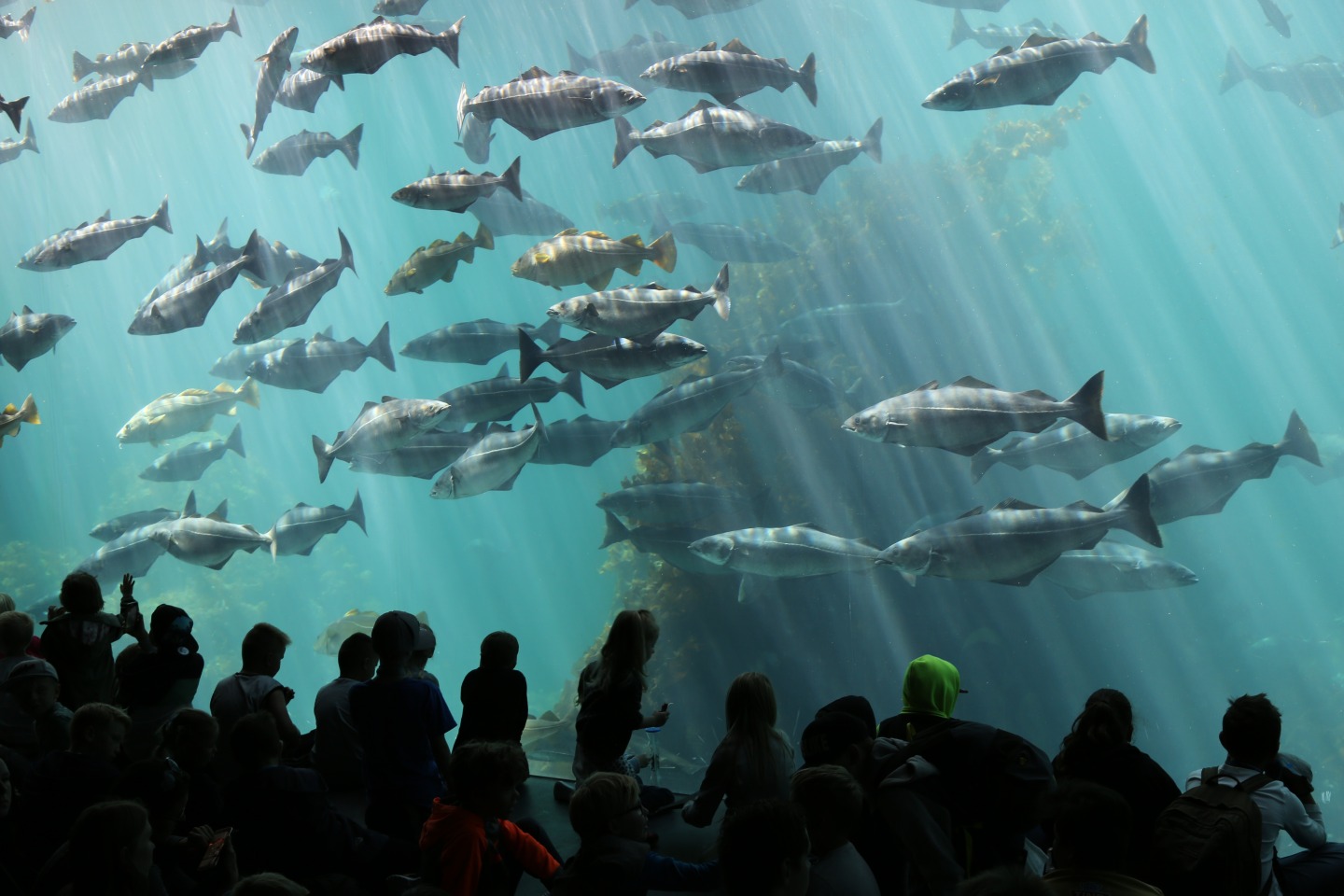 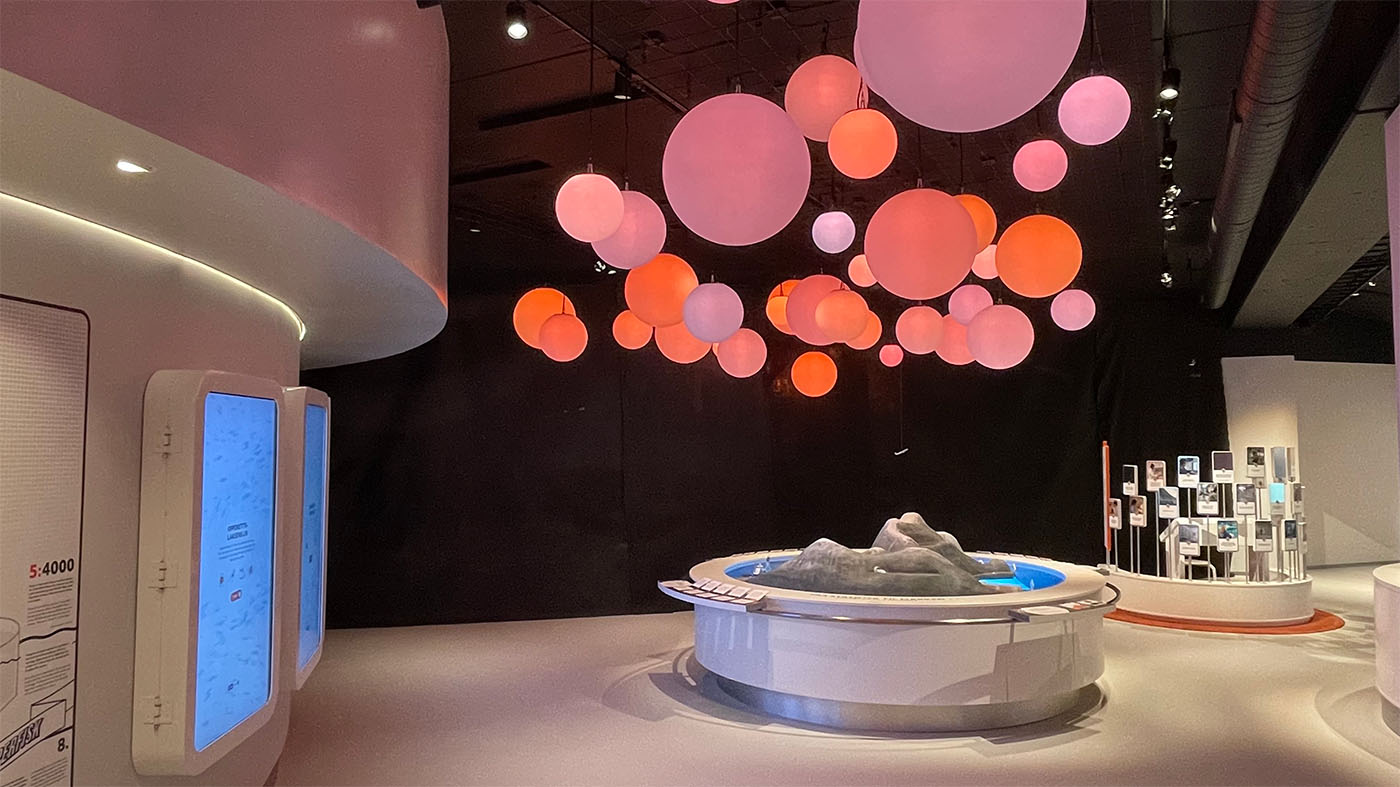 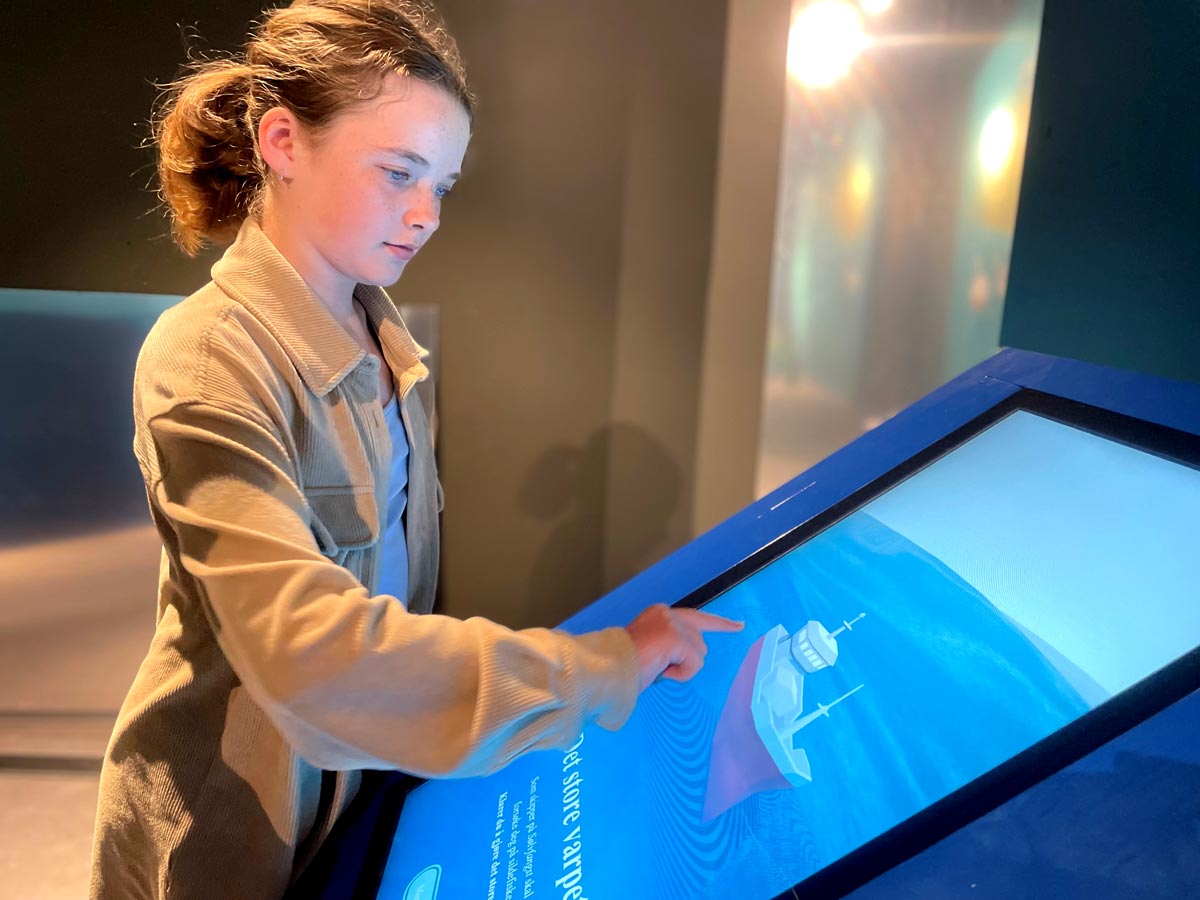 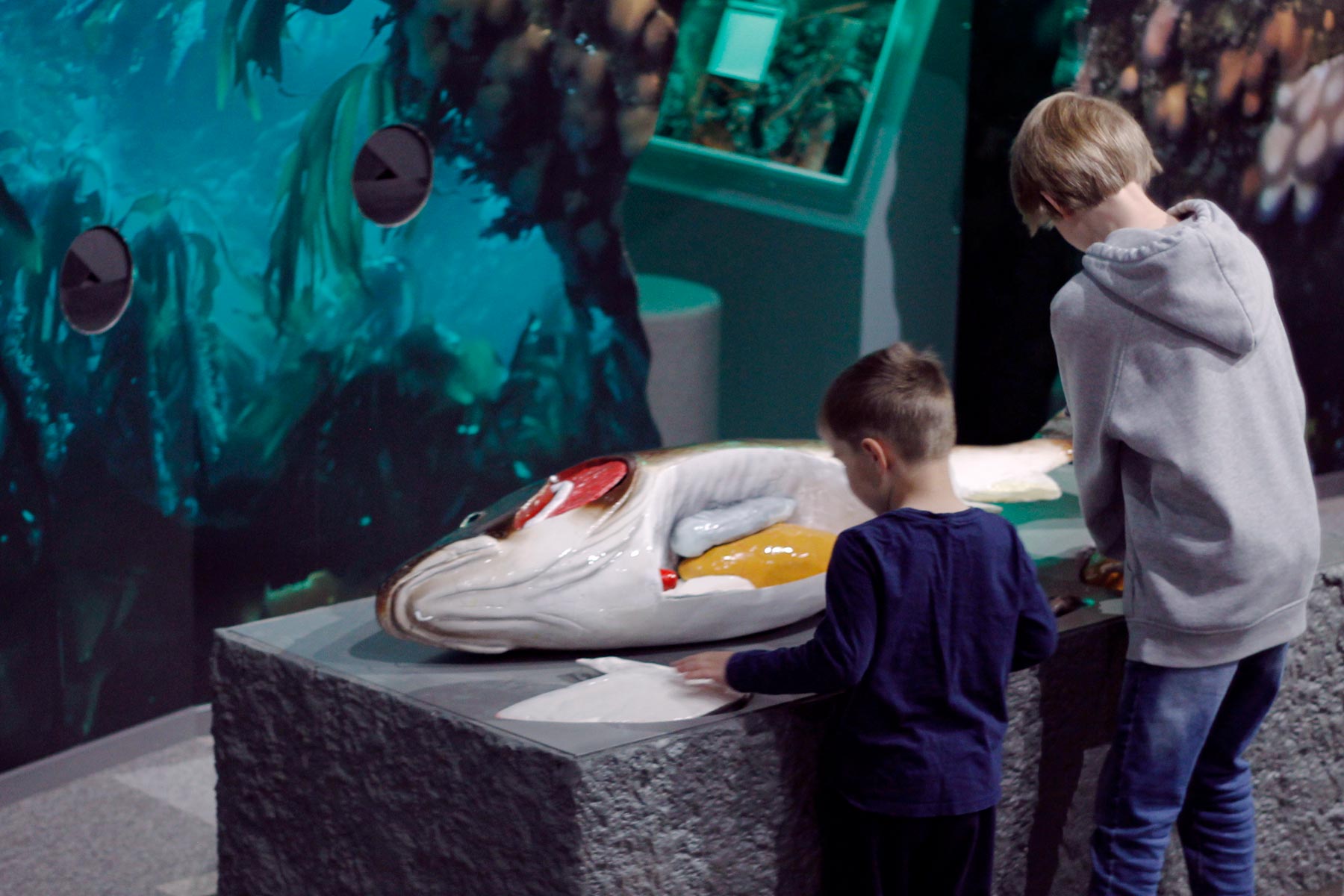 Science Centre
Science Centre
Life in the Ocean
Through fascinating interactive experiments and activities, you can learn about some of the many biological adaptations that animals have made in order to live in the ocean.
Find out more
Science Centre 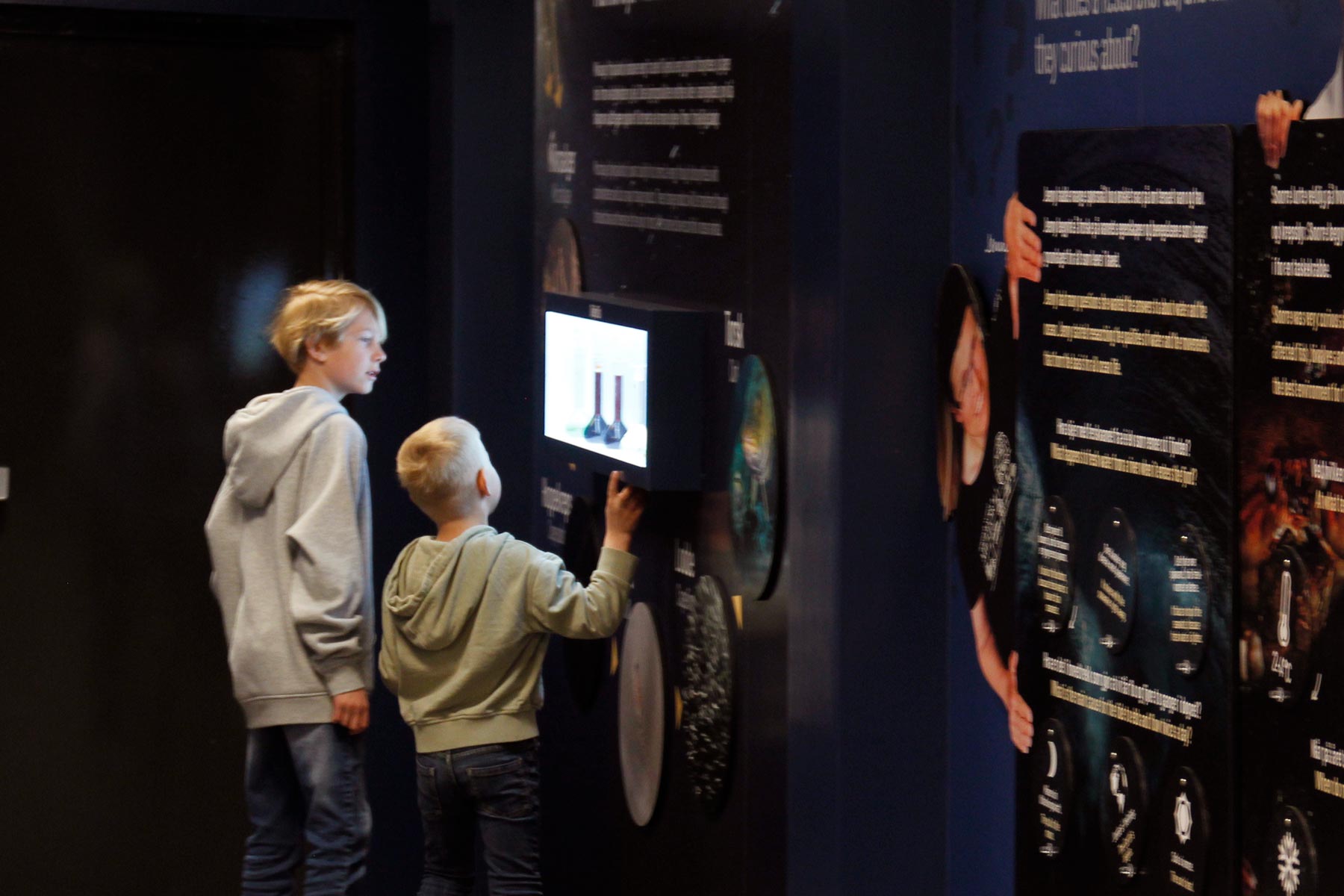 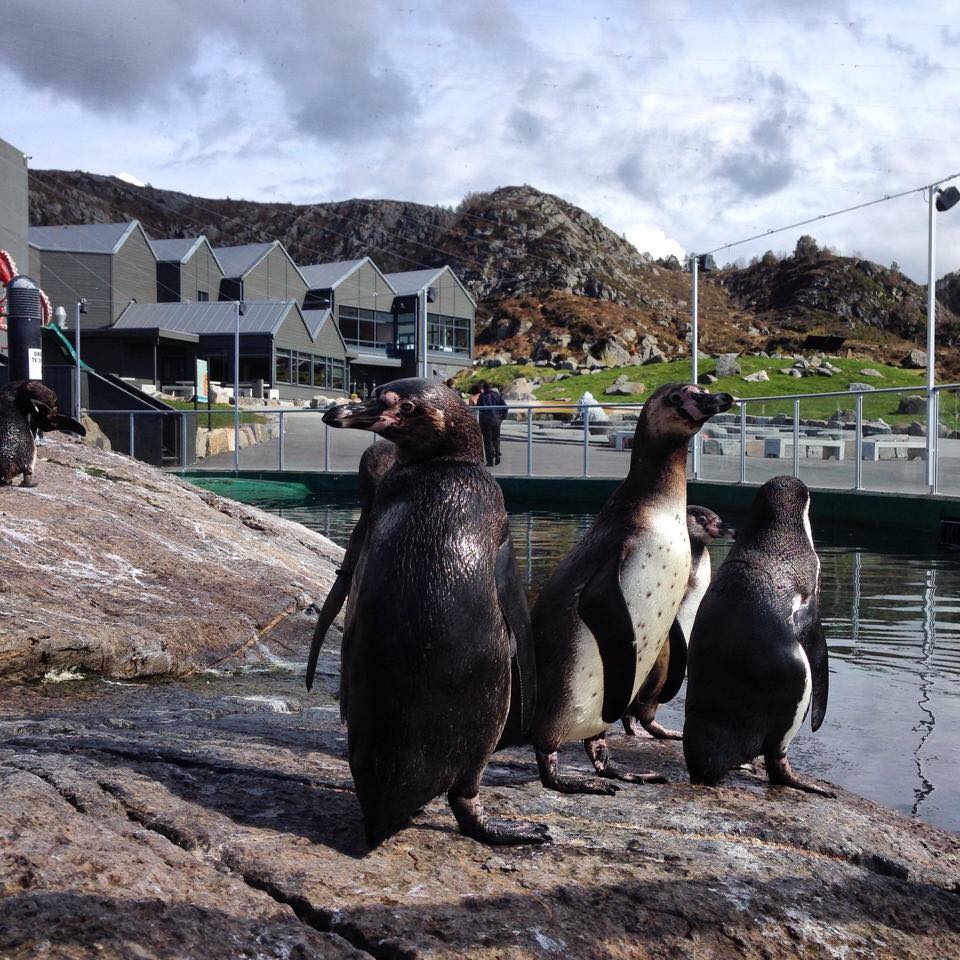 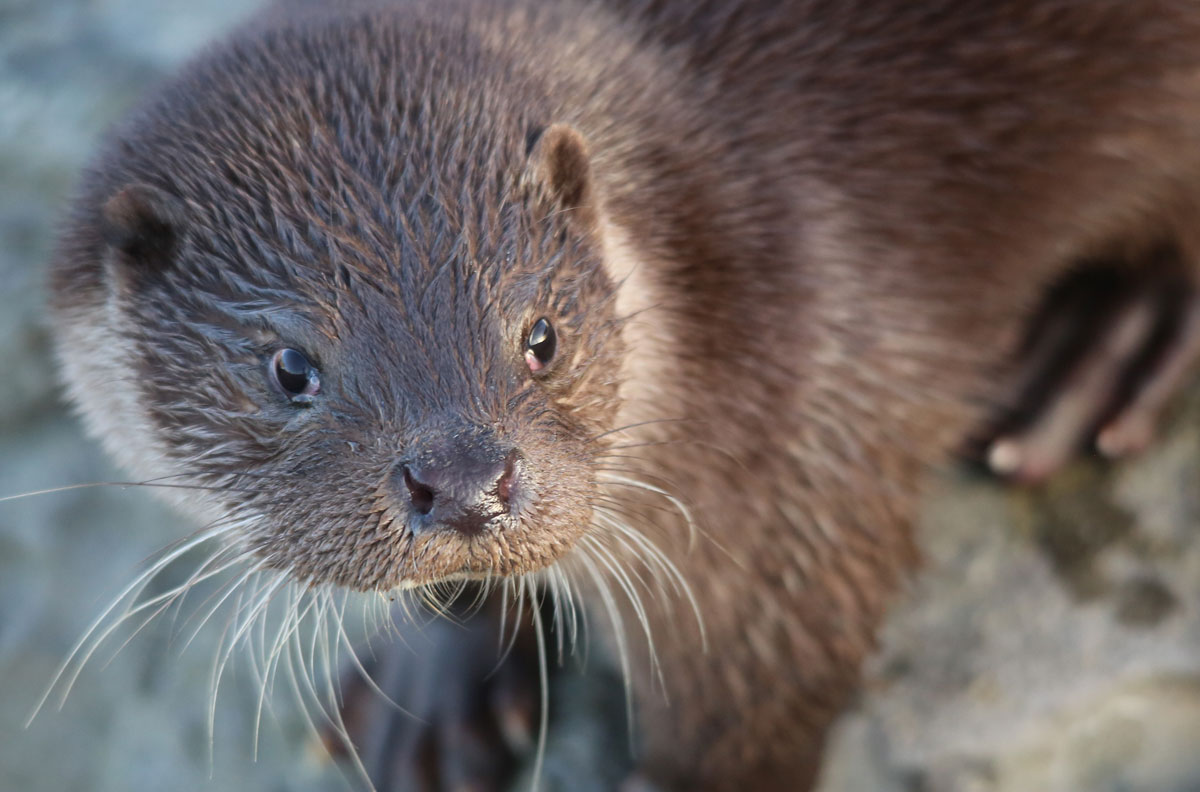 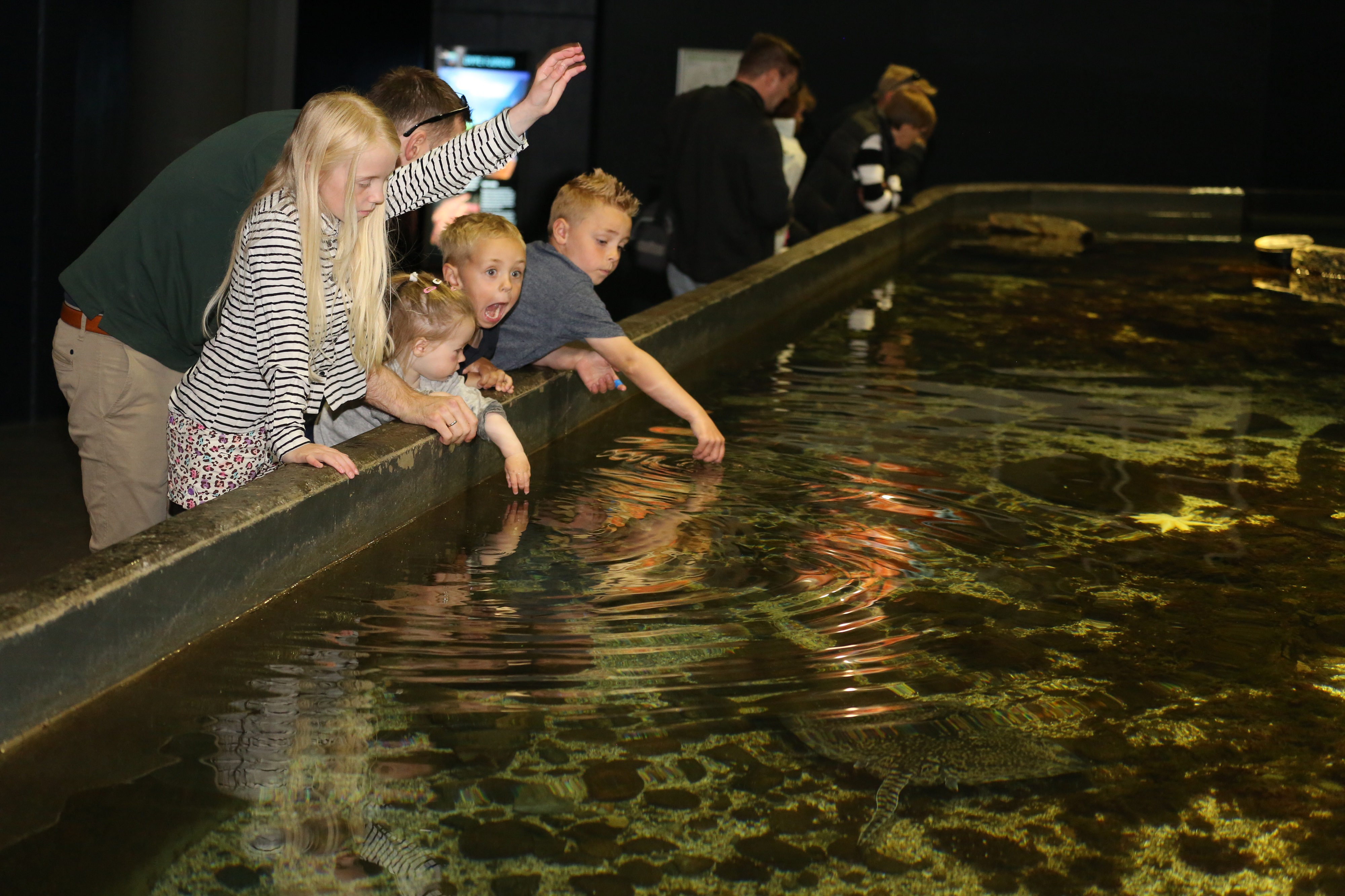 The aquarium
The aquarium
Amongst islets and reefs
Get up close and personal with marine life in the surf zone. Enormous forests of kelp grow in this harsh environment.
Find out more
The aquarium 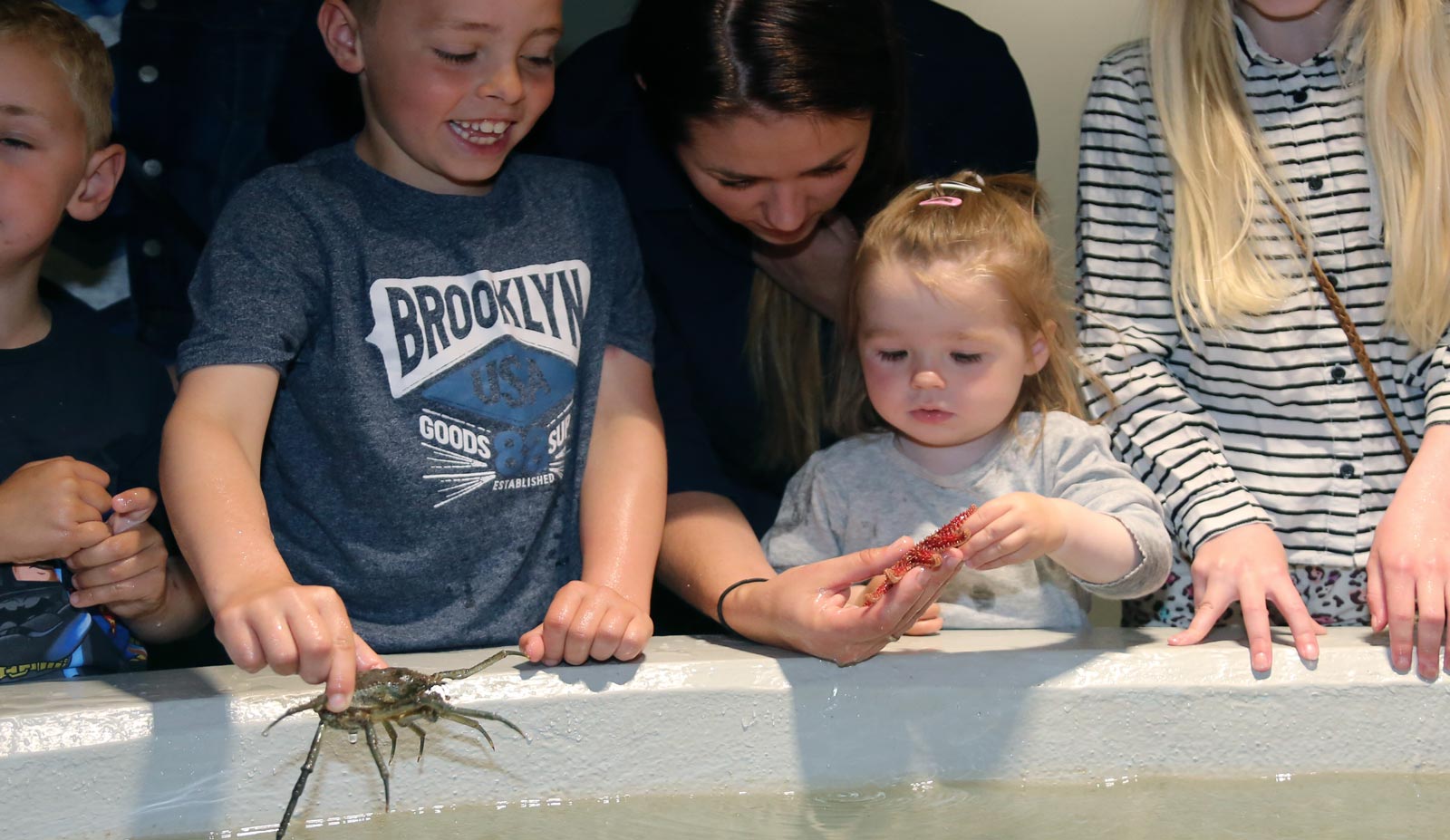 The aquarium
The aquarium
Activity room
The touch pool has many strange creatures. Have you ever tried holding a sea cucumber or fishing for crabs?
Find out more
The aquarium 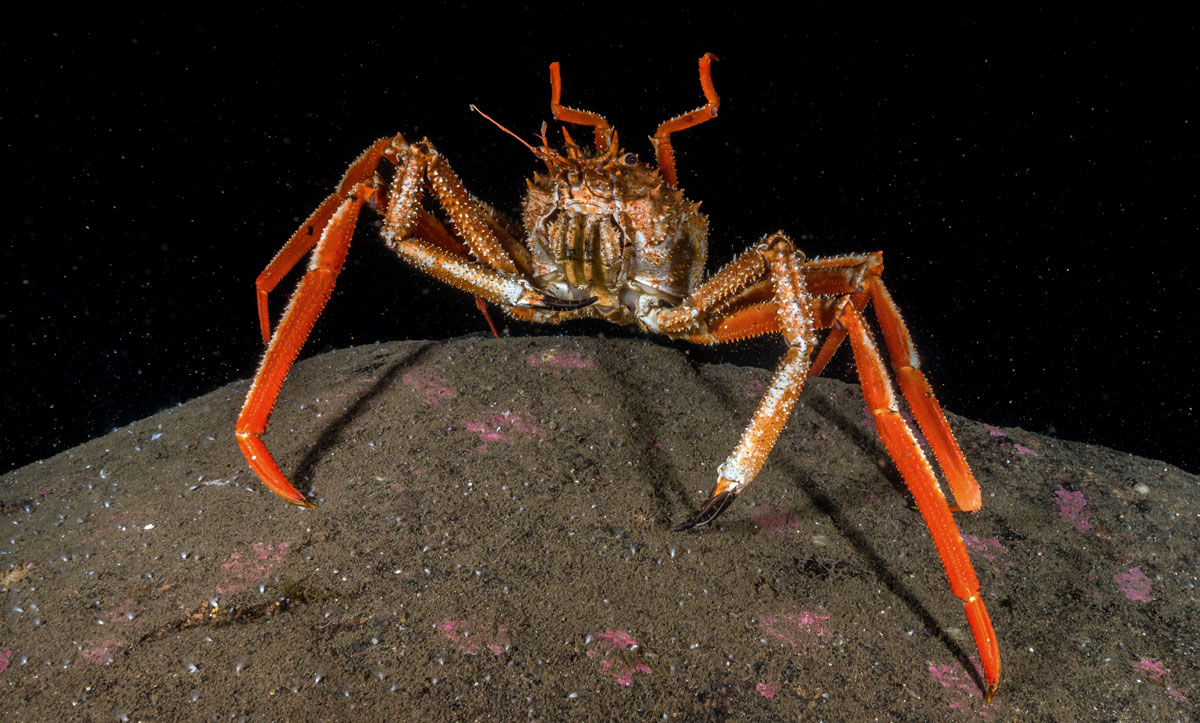 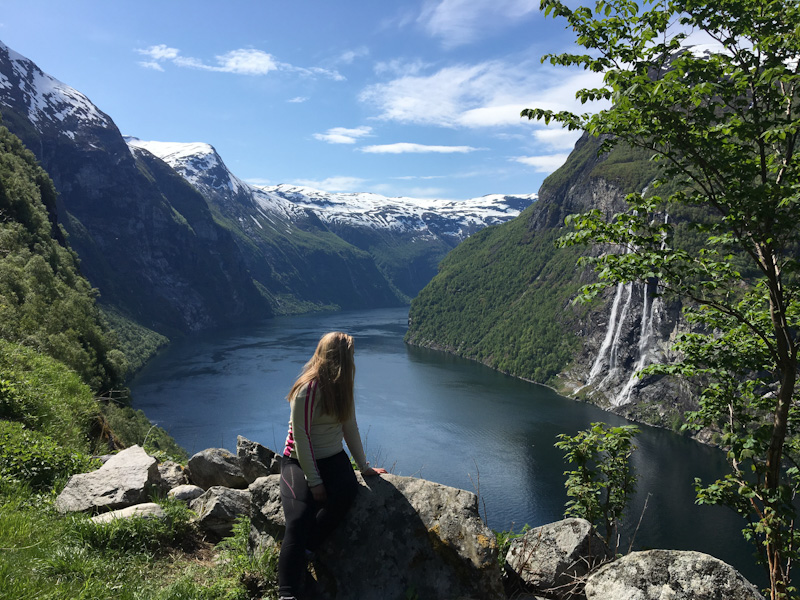 The aquarium
The aquarium
Deep fjords
In no other place on Earth are there more fjords than along the Norwegian coast, but what do these deep Norwegian fjords hide?
Find out more
The aquarium 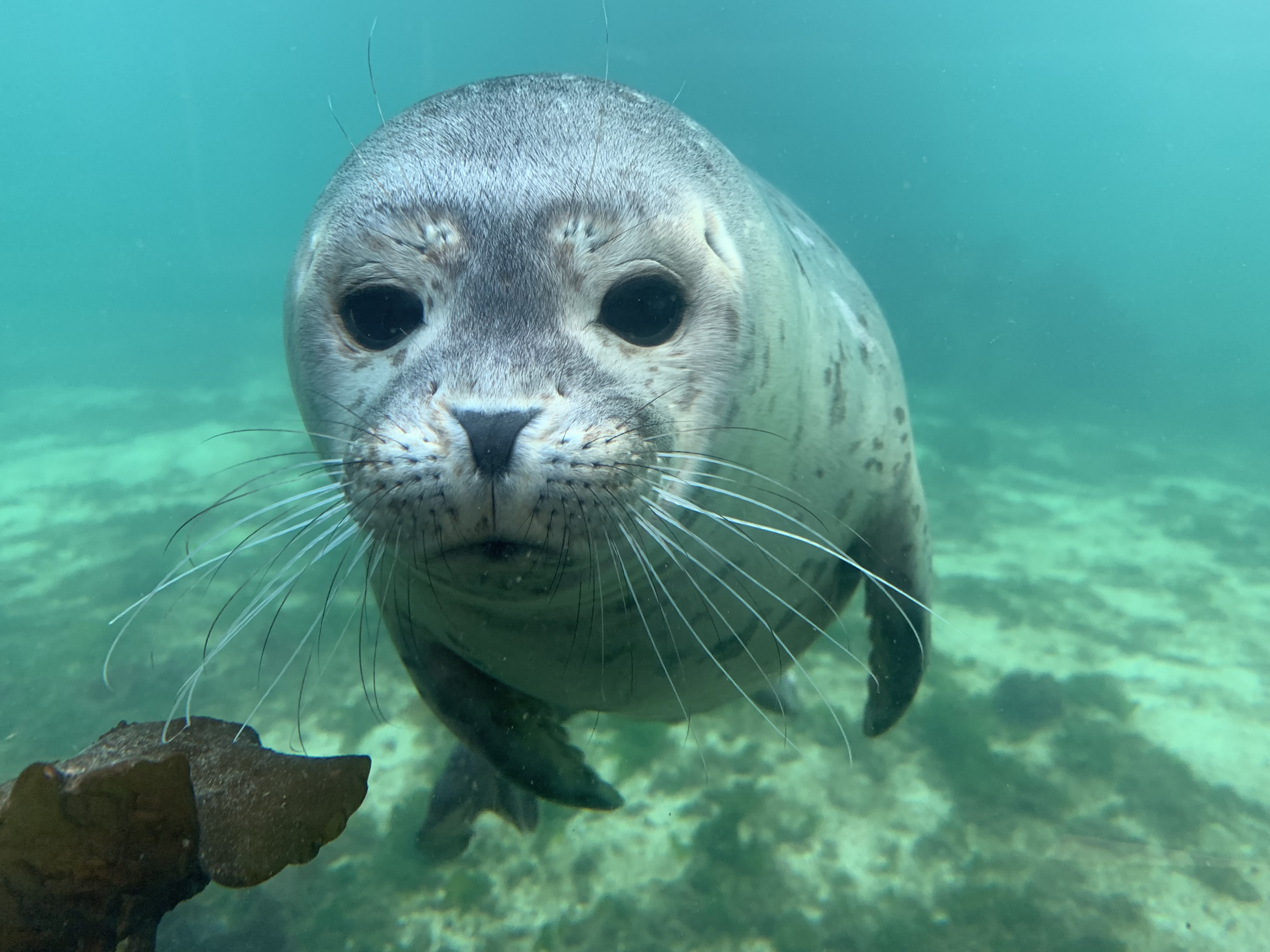